Endorsements: What Are They Good For? 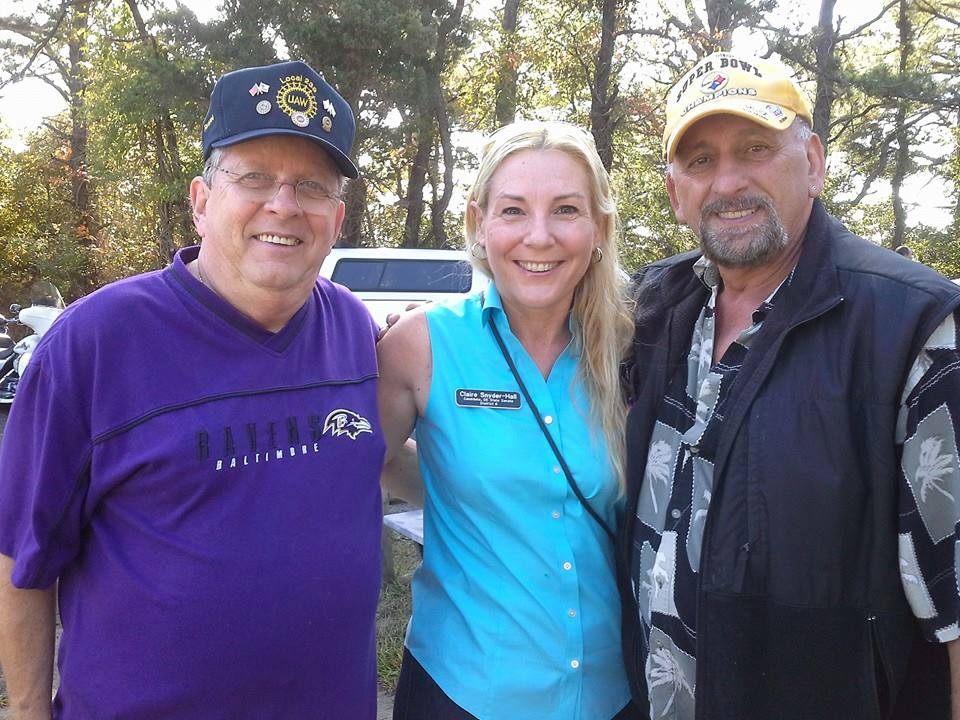 I’ve been thinking a lot about endorsements lately. This topic has weighed on my mind for years.

Endorsements are a good thing, when they help an organization’s members understand where a candidate stands on issues related to the group’s mission statement. For example, if I were a member of a feminist group, I would appreciate the group evaluating where candidates stand on feminist issues.

It is neither helpful nor appropriate for an issue-based group to weigh in on issues outside its mission statement, attempt to do general vetting, or rubber stamp whomever the Establishment supports. 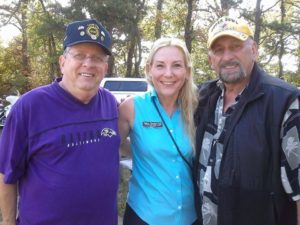 Endorsements can also be important in a campaign, when the endorsing group provides money, resources, letters of support, and/or “boots on the ground.” When I ran for state senate, labor groups endorsed me and provided a lot of support. And I don’t recall them ever asking me about issues unrelated to labor.

Endorsements serve a negative role when they simply rubber stamp power. For example, when I ran for state senate, I submitted an endorsement application to the teacher’s union, strongly embracing their entire agenda, which was under attack in the state. But instead of endorsing me, they turned around and endorsed my opponent, an incumbent, even though he favored charter schools and vouchers. Apparently, they assumed he would win and didn’t want to alienate him. That decision really hurt me with voters — creating a self-filling prophecy.

Endorsing on the basis of “viability” makes no sense, if the candidate does not embrace your group’s issues. Should a feminist group endorse a candidate who is weak on the issues they care about just because she can raise more money? Of course not!

And if the non-feminist candidate applies for endorsement and the feminist one does not, should they endorse the one who asked? Of course not!

And just because you can endorse, doesn’t mean you have to in every case. 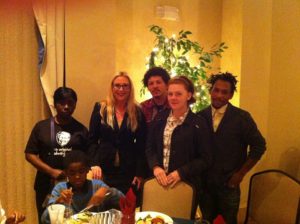 Groups with particular policy agendas should not endorse candidates until they pledge to support their agenda. If your group supports $15 an hour, it makes no sense to endorse a candidate who thinks $12 is enough. Once you endorse, your leverage is gone.

And groups need to get candidate pledges in writing. Asking about unrelated issues on a written application and saving questions about whether the candidate endorses your mission-related issues for the interview phase misses the point.

It makes sense for issue-based groups to endorse in a primary, but not the Democratic Party itself. Particularly at this point in time, when the Party is on the brink of splitting, taking sides could be destructive to unity.

I’ve seen that happen. Those of you who read my stuff know that I was outraged when the Democratic party in my former state endorsed the incumbent in the primary, and as a result, the progressive candidate I supported was denied access to Votebuilder, not introduced at events along with other candidates, and forbidden to speak at his district’s party meeting.

The decision of the Party to endorse hurt party unity. It had no positive impact on the incumbent’s electability; he won by a large margin, as expected. But it did turn a difference of perspective under a big tent into an actual row. People on our side left the party, which leadership probably applauded. But then we successfully pulled off a coup that replaced the DINO-supporters with new leadership. That payback made me happy, but it didn’t help mend the split.

In my new state, the Party doesn’t endorse in the primary, which is a good thing. Candidates challenging the Establishment have access to party resources and can speak at meetings. That’s important. 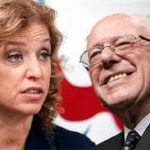 This is a tough issue. We can’t expect people so involved with politics that they have become active in a party to stay out of the fray. Who would staff campaigns? Indeed, I’m a member of the Democratic Executive Committee in my county, and I have no intention of not actively supporting progressive candidates.

But then again, sometimes when the Party Establishment lets its choice be known, that simply lets voters know who not to vote for.