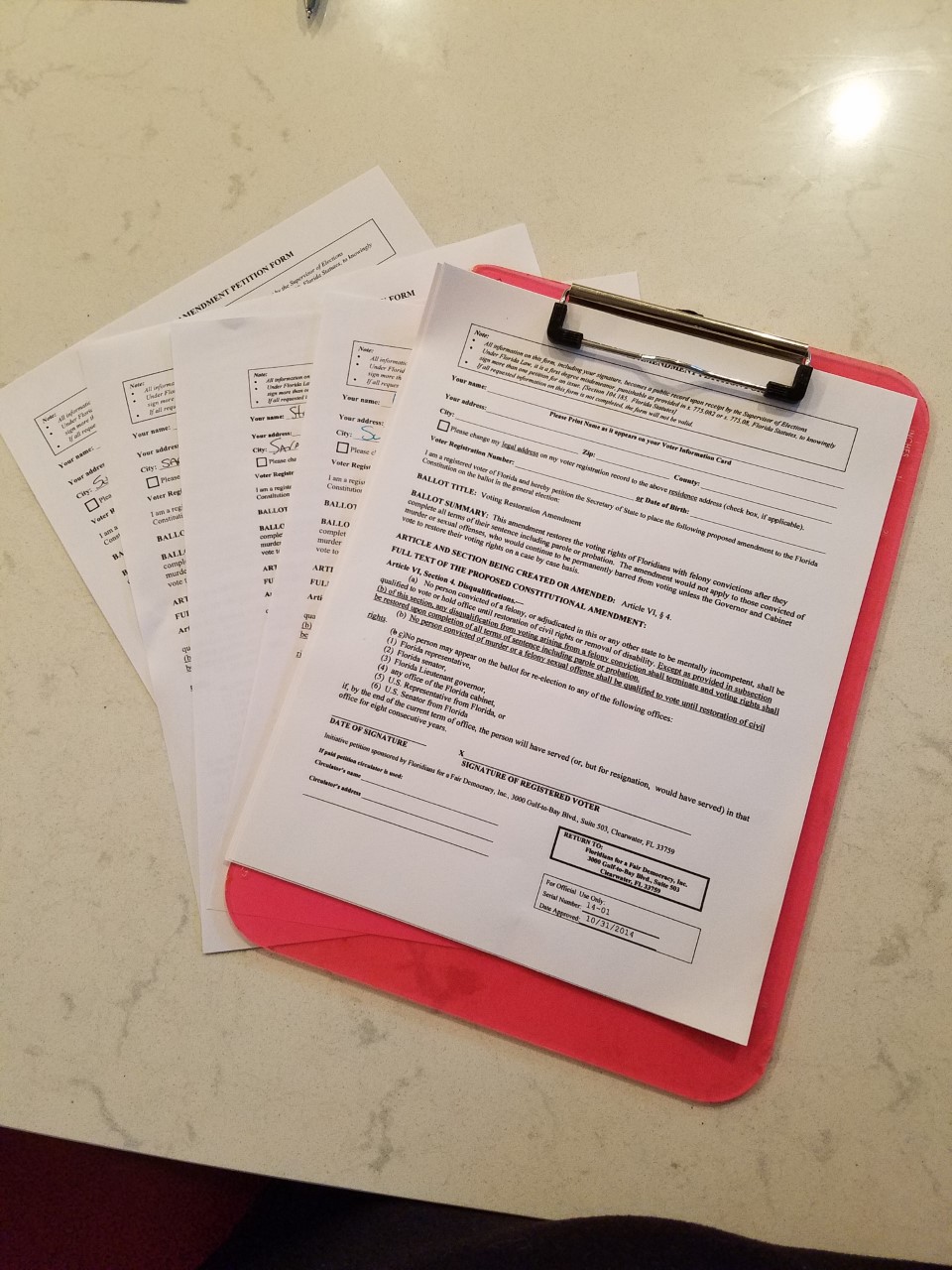 The right of all citizens to vote forms the bedrock of our entire system of government, yet that basic right is currently under attack by people who would undermine our precious democracy to advance their own self-interested agenda. 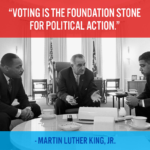 Granted this is nothing new. Essential to popular sovereignty, the revolutionary potential of universal suffrage has long been feared by property owners, patriarchalists, and racists. Our ancestors fought long and hard to secure the right to vote for non-property-owning white men, (white) women, and African-Americans. Yet the right to vote is still under attack by those who seek to prevent certain types of people from voting. 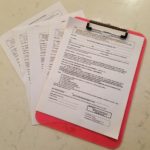 Sadly, my home state of Florida is one of only three states that impose a lifetime ban on the right of people with felony convictions to vote. How can such an anti-democratic policy be justified? When a person has served his/her time, that person should be welcomed back from prison and reintegrated into society, allowed to become an upstanding member of the community. What could justify barring that person from voting?

To rectify this unfair policy, people all across the state are collecting signatures to get the Voter Restoration Amendment on the ballot for 2018.*

One of my proudest moments in Delaware was working to eliminate the requirement that people returning from prison must pay all their fees and fines before having their voting rights restored — a virtual poll tax.

I recently explained why I support Florida’s Voter Restoration effort in a Letter to the Editor (6/1/17) in The Sarasota Herald Tribune:

The United States was founded by people who came in search of a fresh start. So, it’s unsettling to find that millions of contemporary Americans seeking fresh starts, after serving time in prison, are being denied their most basic right as citizens: the right to vote.

No state disenfranchises more people than Florida. Currently, 1.6 million Floridians — including over 20 percent of African Americans — will never be allowed to reintegrate into society as full citizens.

Floridians for a Fair Democracy, a nonpartisan coalition of civic and faith-based organizations, is collecting signatures to get a Voting Restoration Amendment on the Florida ballot in 2018. You can download a petition on their website.

The amendment would restore voting rights to felony offenders who’ve completed their prison sentences, including probation or parole (excluding those convicted of murder or sex offenses).

Denying citizens who have completed their sentences the right to vote is self-defeating, as well as undemocratic. Studies indicate that participation in the political process contributes to reducing recidivism.

Constitutional law professor Nancy Leong notes that “available evidence supports a contention that a felon’s self-perception is an important part of reintegration. … Restoring … the right to vote may play an important role in allowing felons to see themselves as productive members of the community rather than as criminals.”

We need almost 700,000 signatures to get this simple amendment on the ballot, and we are making great progress towards that goal, but we need your help. If you are registered to vote in Florida, I hope you will join me in signing and also ask your eligible friends and neighbors to sign the petition as well.

BALLOT SUMMARY:  This amendment restores the voting rights of Floridians with felony convictions after they complete all terms of their sentence including parole or probation.  The amendment would not apply to those convicted of murder or sexual offenses, who would continue to be permanently barred from voting unless the Governor and Cabinet vote to restore their voting rights on a case by case basis.