1. When Donald Trump betrays the promises he made to his base on the campaign trail, progressives need to be there to offer another alternative. We know that many people who voted for Trump also considered Bernie Sanders because both men articulated the pain of economic inequality and the disappearing middle class. Pointing out that Trump turned out to be a typical lying politician and self-serving plutocrat is an easily understandable and obvious message that will resonate with people. Denigrating his supporters, on the other hand, will simply make them angry and defensive, which is part of the reason why they voted for Trump in the first place.

2. Although the Republicans currently have control of the entire federal government and many state governments, they are far from united, and we need to be ready to exploit the splits that exist within GOP ranks. For example, Rand Paul has come out in opposition to John Bolton, which is a great thing. Also Trump’s nomination of Betsy DeVos apparently poses a threat to the bipartisan coalition that currently supports school choice. Finally, while half the GOP wants to repeal Obamacare immediately, the others worry about the ramifications of their constituents losing insurance coverage. 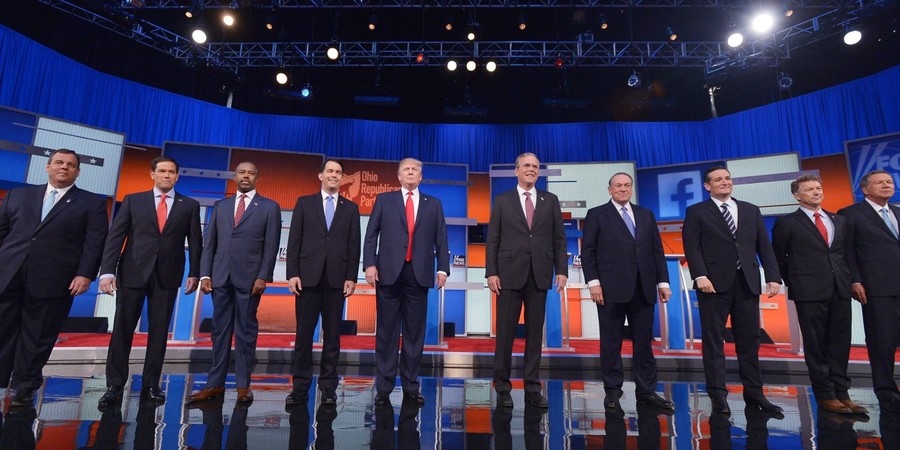 3. Having Trump in the White House could help progressives galvanize the masses. When some Berners argued that a Trump presidency would mobilize the left more than a Hillary presidency, a lot of people scoffed, but indeed Trump has already done a lot to spur people to take to the streets and open their wallets. Personally, I thought that having Hillary in the White House would be better for the progressive movement, but it was not to be. But now that we are stuck with Trump, let’s use it.