Getting Back into the Groove of Writing 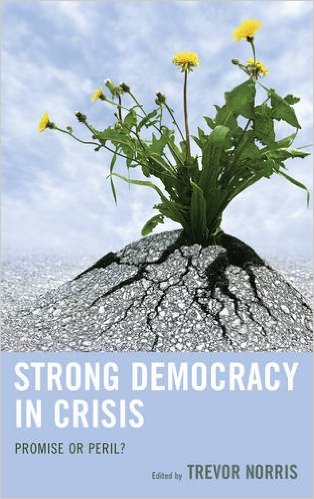 Well my article on reality television has finally been published: “The Mean Girls of McWorld: Reality Television and the Attack on Strong Democracy” in Strong Democracy in Crisis: Promise or Peril?, edited by Trevor Norris (Lanham, MD: Lexington Press, 2016). Believe it or not, I originally wrote the piece back in 2011.

I had just left academia in 2011, and I planned to write full-time. 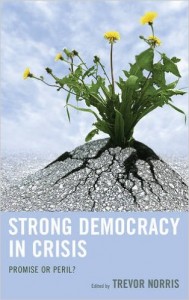 But a lot happened that put my writing on the backburner, including selling our home and having one built, my dad breaking his hip and dying, running for the Delaware State Senate, and starting a new job. It really has been a whirlwind. 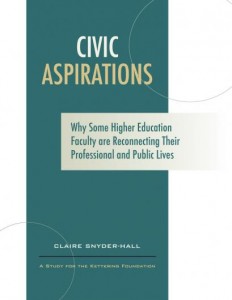 I feel like I have been in hiatus, but looking at my publication list, I see that I have actually published a number of pieces since 2011, including the book Right-Wing Populism and the Media (edited with Cindy Burack), Civic Aspirations (a report on the three-year study I did for the Kettering Foundation), three journal articles, three essays for Kettering, and 9 op/eds.

Nevertheless, I feel like my writing career has been stalled because I haven’t been able to conceptualize my next book project, until very recently. As soon as the legislative session is over, I plan to start writing a memoir on my political experiences in Delaware. I am very excited about it.

Hopefully, I will also be able to line up some speaking gigs on the topic.

And I will be attending the American Political Science Association annual meeting to really get back in gear. It will be good to reconnect with my political theory colleagues.