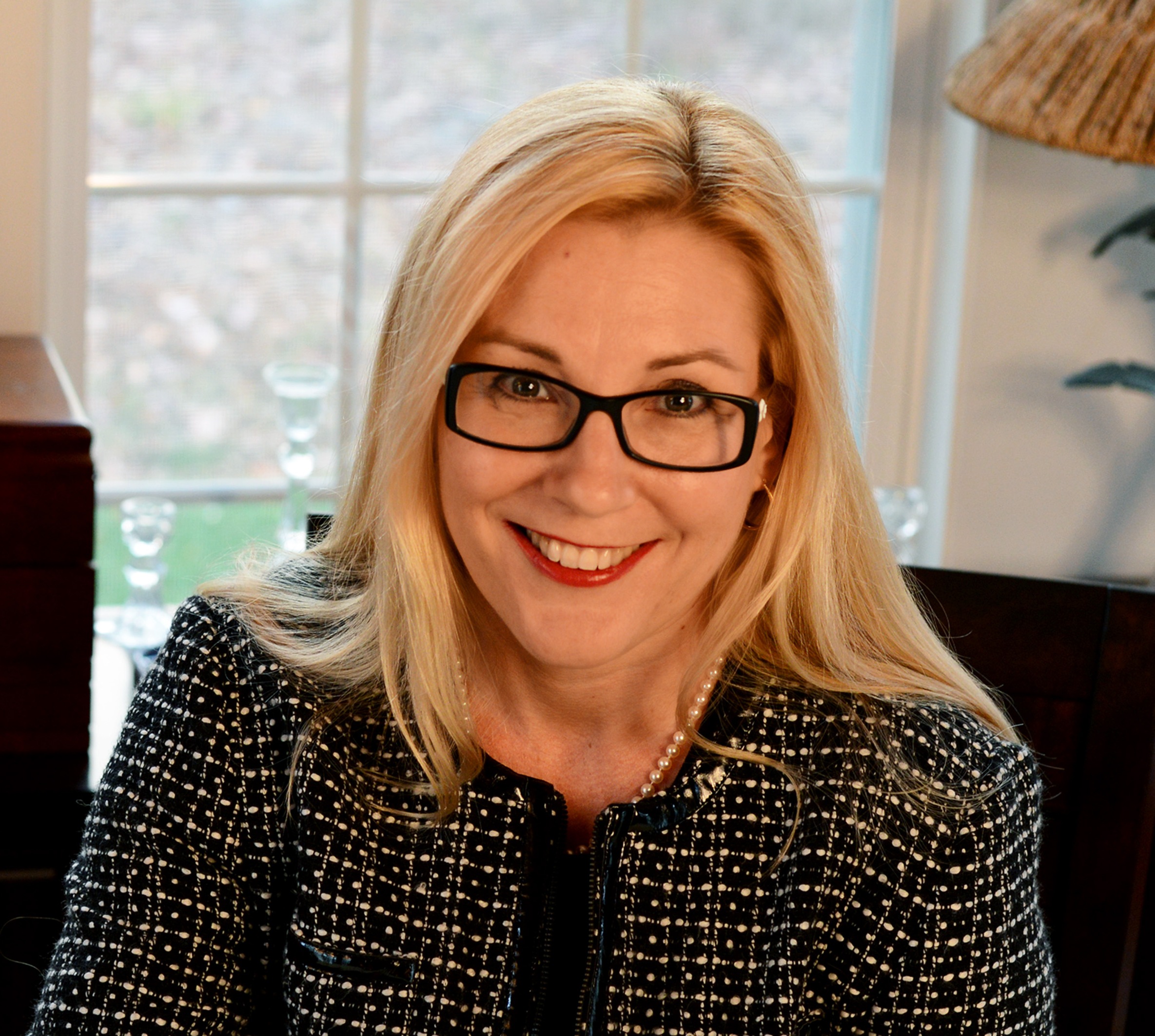 I was pleased to have the op/ed I wrote on behalf of Common Cause Delaware published in the News Journal:

The United States was founded by people who came to these shores in search of a fresh start. And as our current debates over immigration remind us, the country remains a magnet for people around the world who are looking for a better life.

So it’s unsettling to find that millions of contemporary Americans seeking their own fresh starts, including hundreds and perhaps thousands here in Delaware, are being denied their most basic right as American citizens: the right to vote.

Some fair-minded Delaware lawmakers are addressing that situation. SB 242 would restore the right to vote to most felony offenders who’ve completed their prison sentences but have not yet fully paid all fines and court fees associated with their cases. Those fees and fines will not be forgiven, but restoration of the offenders’ right to vote will not be delayed because they are poor.

Common Cause Delaware believes citizens who’ve committed crimes and served their time should be welcomed back into their communities and given all the rights and duties of citizenship. Requiring ex-offenders who have completed their sentences to pay all fees and fines before voting hampers their reintegration into the community and prevents their full participation in political and civic life.

It’s also the functional equivalent of a poll tax. Fees and fines can run into the thousands of dollars – if not more – and because offenders typically emerge from prison with few if any assets, many need years to make full payment.

The burden of our existing law requiring full payment of fees and fines before the right to vote is restored falls disproportionately hard on the poor. As NPR reports, fees “get charged at every step of the system, from the courtroom, to jail, to probation.” In Delaware, offenders are billed for the cost of court-ordered drug and alcohol abuse treatment and must bear part of the cost of running the court system. They also must pay a fee if they choose to be tried by a jury; those who are too poor to afford an attorney are billed $100 to help defray the cost of their public defenders.

Denying citizens who have completed their sentences the right to vote is self-defeating as well as undemocratic. Studies indicate that participation in the political process contributes to reducing recidivism. Constitutional law expert Nancy Leong, a professor at the University of Denver, notes that “available evidence supports a contention that a felon’s self-perception is an important part of reintegration: felons who did succeed in avoiding recidivism learned to see themselves as law-abiding members of the community. Although many factors influence felons’ self-perceptions, one such factor may be the felons’ perceptions of how society at large sees them. Restoring felons’ civic rights, such as the right to vote, may play an important role in allowing felons to see themselves as productive members of the community rather than as criminals.”

By passing SB 242, Delaware will join a growing list of states which are immediately re-enfranchising people who have completed their sentences. Maryland passed such legislation earlier this year, and Virginia, by act of the Governor, is restoring the voting rights of more than 200,000 residents.

SB 242 has the strong support of State Election Commissioner Elaine Manlove and the Department of Corrections; its opponents can provide no credible argument against its passage. We applaud Gov. Markell and members of the General Assembly who’ve already signed onto this bill and urge readers to let their representatives know that it makes sense to eliminate economic barriers to voting rights restoration.

Law enforcement, parole boards, and religious organizations alike, along with a growing group of advocates, back the move to restore the right to vote upon completion of sentence. It’s time for Delaware to take this step, too.