On the Brink of Change? 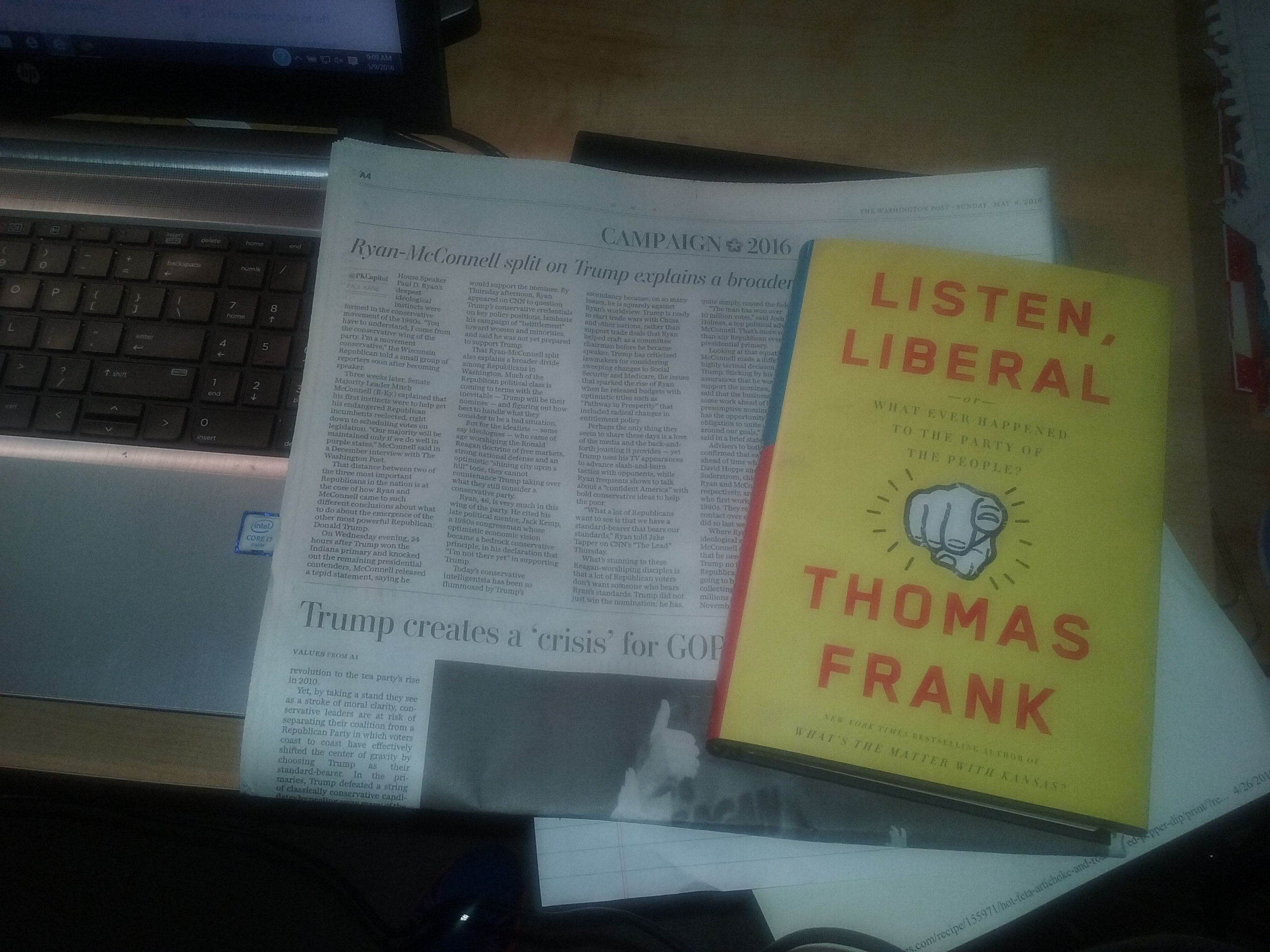 The United States may be on the cusp of a new political era — and we are either on the brink of disaster or the edge of a democratic awakening. Just getting by has been so hard for so many people for so long that they are finally rising up on both the left and the right, demanding change from the political establishment.

Despite their significant differences, Donald Trump and Bernie Sanders are dipping into the same well of discontent — addressing the neo-liberal policies of both parties that push free trade agreements that benefit the corporate sector as the expense of working people, party structures that empower party operatives at the expense of citizens, and a Big Money system that bonds politicians to wealthy special interests at the expense of the public good. 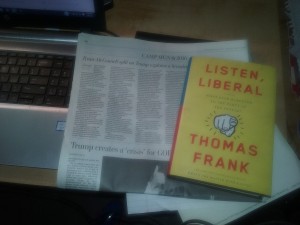 On the Democratic side, since the Clinton administration, the Party has moved to the Center, leaving the Left without a major party to represent it. Indeed, working class whites, who should be the Democratic Party’s base, now often vote Republican. Thomas Frank made the case in What’s the Matter with Kansas that low income white people vote Republican on social issues because the Democrats no longer have an agenda that addresses their material interests. Now in Listen, Liberal or What Ever Happened to the Party of the People, he argues that the Democratic Party has become the party of the professional class and has nothing to offer working people beyond telling them they need more education. I find his argument compelling. 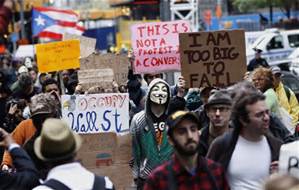 But now the Left is on the rise in this country once again. What began with Occupy, continues with Black Lives Matter and Fight for 15, and has now coalesced into the Bernie Sanders campaign, that has amazingly put democratic socialism back on the map of political possibilities. But let’s be clear. Sanders is simply the current leader of the Left. The movement is not all about him. It’s about us, the 99%.

The Left is on the rise, not only in the United States but all over the world (as is the Right). I believe it’s important for progressives in the U.S. to view ourselves as part of a global movement. We should not expect, however, to be the leaders of that movement, given our nation’s role in the world, but we must recognize the need for transnational change.

It will be interesting to see what happens in the wake of Hillary Clinton’s nomination. Those in the Sanders contingent who think the Democratic Party is salvageable want to revive the Party’s New Deal heritage as the advocate of working people by influencing the platform. Some think it is time for a new party. Others believe we should focus on building a major social movement and not delude ourselves into thinking that party operatives — of any party — will ever really look out for anything besides protecting their own power.

On the Republican side, we may be glimpsing the end of conservative dominance of American politics — for better or for worse. Most Americans are not evangelical zealots who live in the so-called “traditional family,” the ideological vision of 1950s America. In fact, all over America, families have been decimated by economic hardship, personal dysfunction, and poor health. Most people are not opposed to birth control, nor do they support the agenda of theocratic extremists.

While the Republican base doesn’t clearly perceive capitalism as the root cause of their problems, they feel in their bones the pain of Republican positions that benefit the 1% at their expense, and finally, with Donald Trump (of all people) they have a powerful person willing to call out free trade policies that cause outsourcing and defend the “entitlement” programs they know they will need as they age. 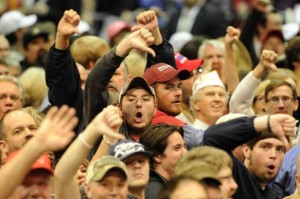 Unfortunately, however, Trump  only wants to help white working people. He promises to put them to work by creating a massive police state to persecute African-Americans, Muslims, and people who are in the country without state-authorized papers.

It seems it wasn’t a commitment to conservative values that animated the Republican base after all. Instead it was just fear and hatred.

“Ryan is the architect of sweeping proposed changes to Medicare and Social Security; Trump has pledged not to touch either. Ryan supports a muscular foreign policy; Trump is proudly non-interventionist. Ryan champions free trade; Trump is an avowed opponent. Ryan defends religious freedom; Trump wants to temporarily ban Muslims from entering the country. Ryan advocates bipartisan immigration reform and opposes mass deportation; Trump wants to build a wall at the Mexican border and deport the roughly 11 million immigrants who are living in the United States illegally” (“Right Faces a ‘Crisis’ in GOP”).