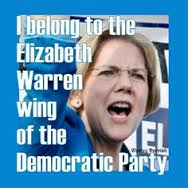 Should socialists and progressives work to move the Democratic Party to the left or focus on building a new party?Read More »Le Parti est Nous! Let’s Take It Back!

The Sussex County Democrats had their Caucus on March 27th, and they overwhelmingly elected Jane Hovington as their new chair, reportedly shocking establishment Dems.

Jane had the support of progressives, because she opposes the death penalty, takes criminal justice reform seriously, and has a long history as a leader in the NAACP, among other things. And as an added bonus, she is the first African American woman to hold the position.

I know getting Jane and her team elected took a lot of hard work, so I send heartfelt congratulations to everyone who supported the transition to new leadership, especially all the new people Jane’s candidacy mobilized. Here’s the official press release:Read More »In Upset Victory, Sussex County Democrats Elect New Leadership 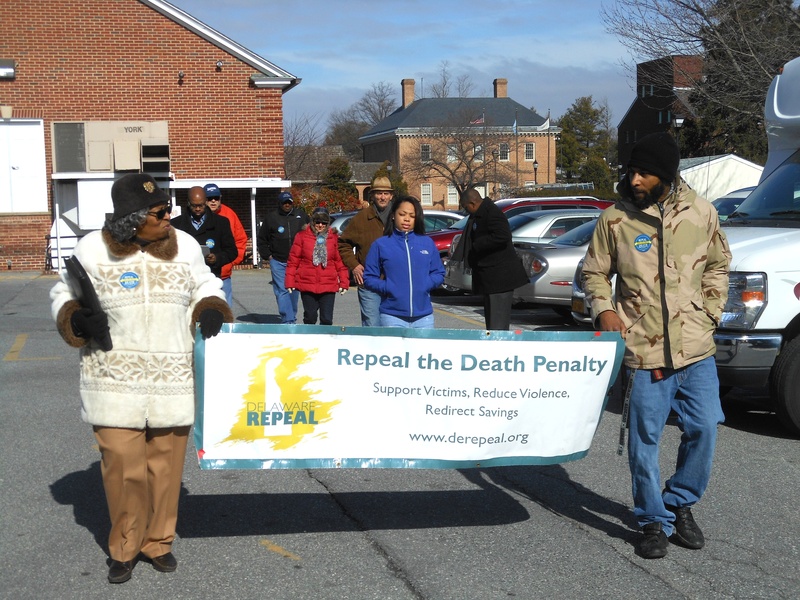 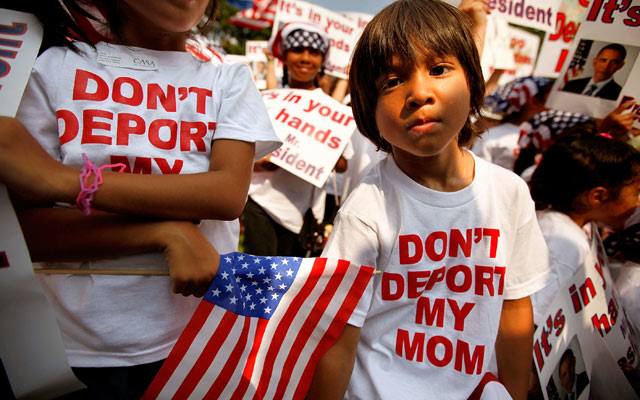 The Problem with Deportation

It troubles me deeply when I hear people say that undocumented people should be deported because “they broke the law and there must be consequences.” We need to remember the importance of proportionality.

First of all, you can’t criminalize human nature.

Read More »The Problem with Deportation 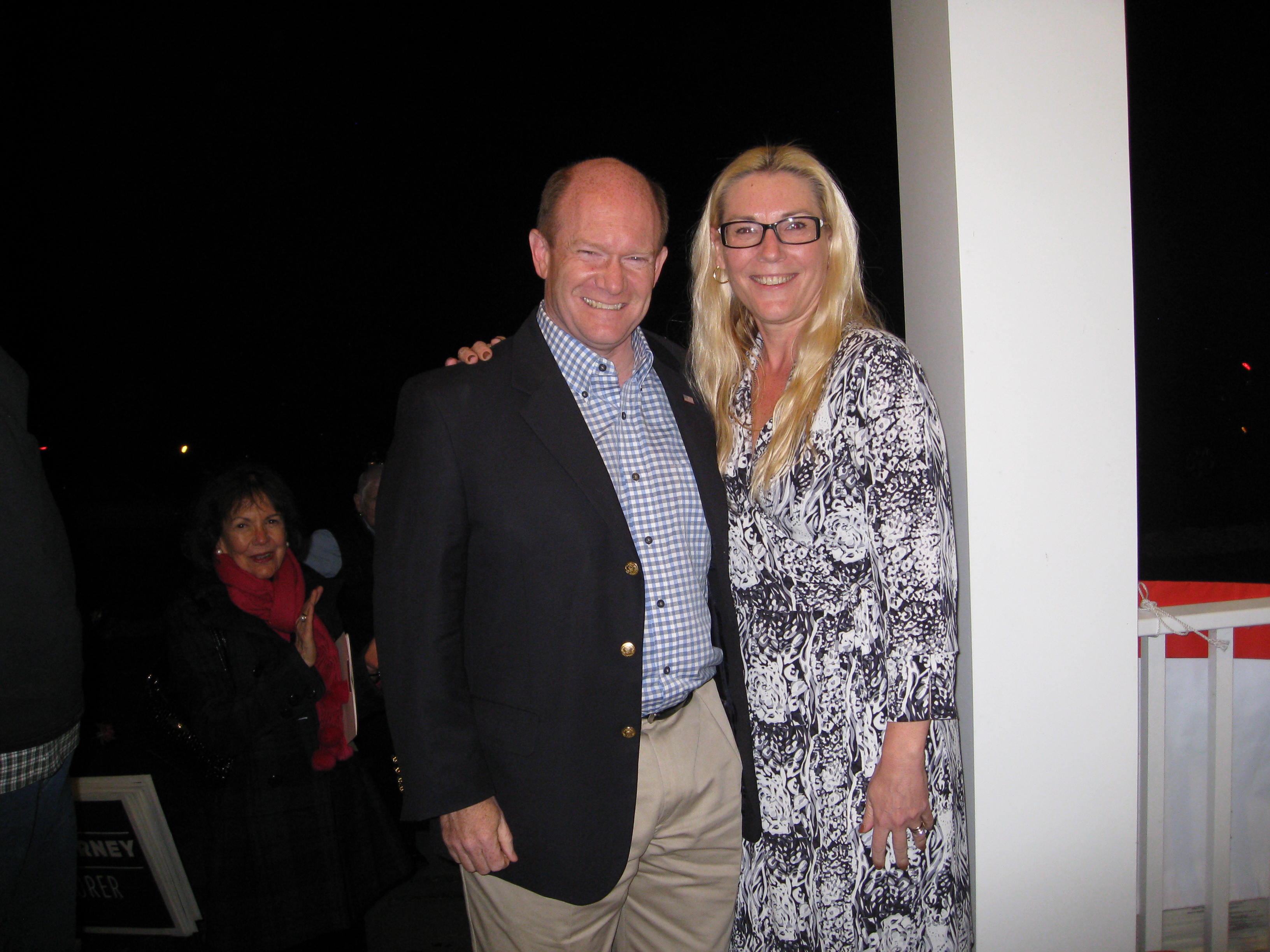 Consequently, I’ve been asking myself these questions: Democrats had a registration advantage in Sussex County in 2014 (49,865 v. 49,615) and only a slight disadvantage in 2016 (57,522 v. 59,907), so why can’t Democrats get elected in Sussex? Why did every single Democrat lose in 2014 and 2016, except for the one Trump supporters love? Is the County just hopeless, best written off as a lost cause?Read More »Advice for Sussex Dems from a Former RD Chair

1. When Donald Trump betrays the promises he made to his base on the campaign trail, progressives need to be there to offer another alternative. Read More »Claire Snyder-Hall: Three Opportunities for Progressives in the Age of Trump 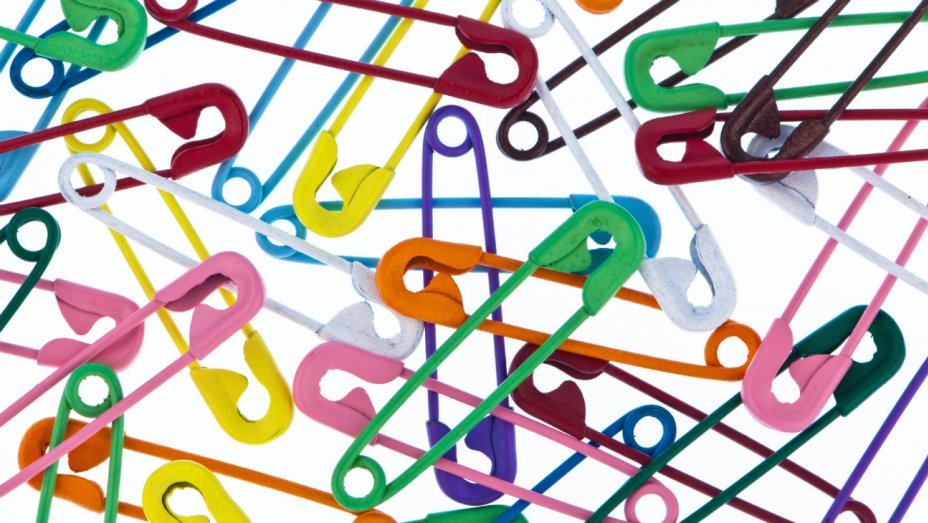 3) It symbolically puts me in solidary with the global justice movement for progressive change. I will remember that if people in much direr situations than I can fight for justice, I can too. Read More »Why Are People Wearing Safety Pins?

We suffered a body blow Tuesday. That’s for sure. We may be down, but we are not out. Time to regain our composure, struggle to our feet, and begin anew our struggle for a better world. The political revolution must continue!Read More »Claire Snyder-Hall: 7 Things Progressives Need to Do Now and in the Long-term 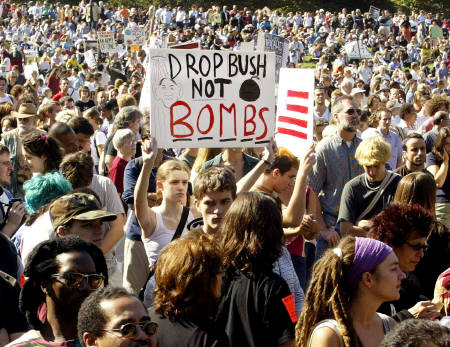 Daughter of a Anti-War Activist

My mother recently went into assisted living, and I was tasked with sorting through my dad’s old papers. I came across the speech he gave right before the Iraq War. Here it is.

I come to this platform today rather depressed, because our Congress has just passed a resolution granting the president the power to start a war at his own discretion.Read More »Daughter of a Anti-War Activist 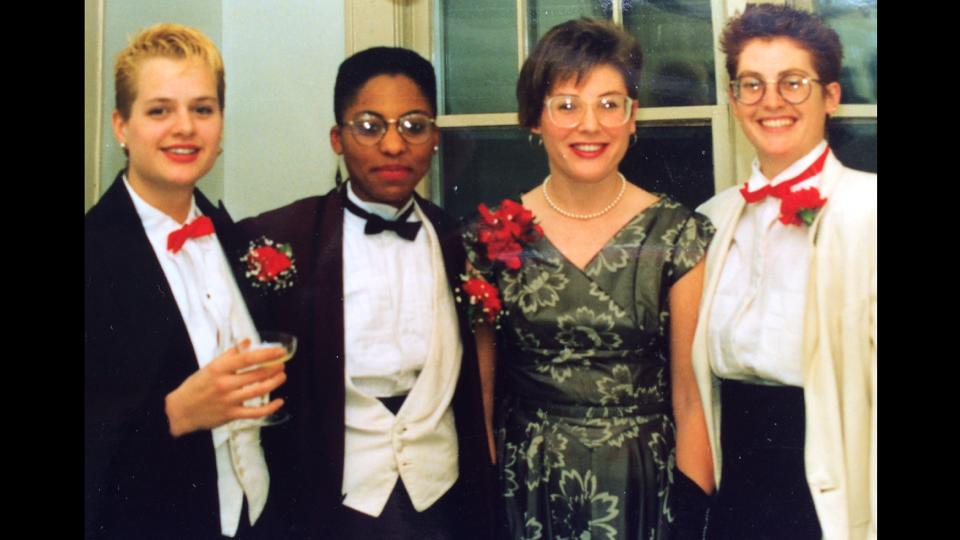 Coming out is not something you do once. It is an ongoing process. This is especially true, I think, if you don’t look stereotypically gay.Read More »Happy Coming Out Day!